A downloadable game for Windows, macOS, and Linux

Take command of AEGIS and fight for the survival of mankind in this 360 degree survival-defense arcade shooter!

The year is 2186, an endless fleet of alien warships approach and they intend to completely destroy Earth. Our only defence against this enemy and the threat of annihilation - is Aegis.

10 years ago, in a flash of blinding light and energy; our dimension and the dimension of a very powerful and advanced alien civilization seemed to collide into one. They now inhabit many sectors of space all around us and colossal ships of pure energy have been detected passing through our system. Out of fear we ignored communications and chose instead to begin building an appropriate advanced defensive technology - Project Aegis.

Project Aegis was simple, transform the moon into a defensive weapon of unlimited power and capability. For a whole decade we focused on this task as a people, to turn our moon into a colossal cannon that can be seen from the surface of Earth. We were warned to stop construction of Aegis multiple times, we did not.

Our detection systems are picking up a lot of ships incoming... big ones... and more than we could have ever imagined. Some say that they are coming because Aegis is too dangerous to exist... I think we better hope that's true.

Construction of AEGIS is complete and it is our only hope now. We are completely surrounded with the first ships about to enter combat ranges. You are our highest ranking AEGIS Operator and thus you will command AEGIS itself. Your training is over, and time is not on our side. Good luck - Commander.

There are currently no online leaderboards, but I'm looking at adding some basic leaderboards over the next week or two. The goal in the future is to get Greenlit/Steam Direct and have fully integrated Steam leaderboards.

You can only try to beat your own time at the moment or share your score with friends/other players. For now I think as this is the only place the game is being sold, I will make a thread in the forums where people can post their times.

I would also like to get as much player feedback and bug reports in the forums as possible! The options menu is not implemented yet but there are some hotkey options on the main menu listed below.

That's pretty much it until the next release which should be very soon as we try to work in a basic leaderboard and some other updates! I hope you have a good time defending mankind!

Thanks for checking out AEGIS 2186!

Here are some links if you want to follow along for updates on social media:

In order to download this game you must purchase it at or above the minimum price of $1.99 USD. You will get access to the following files: 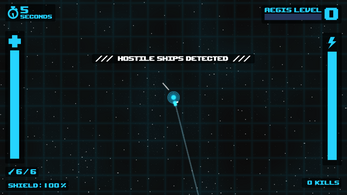 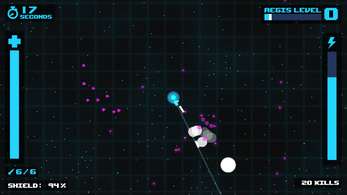 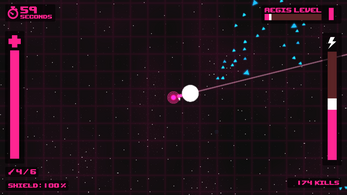 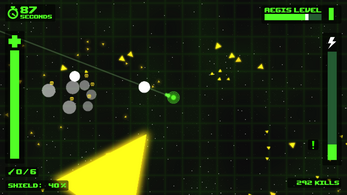 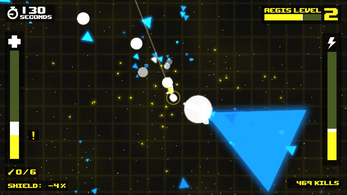 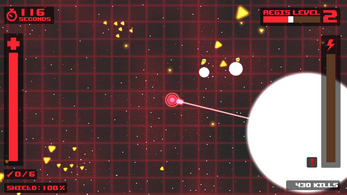 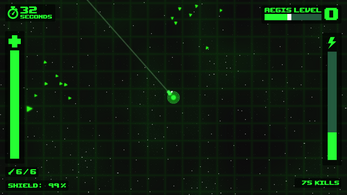 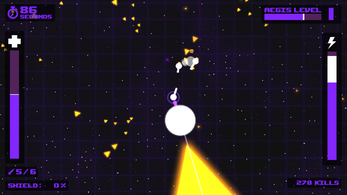 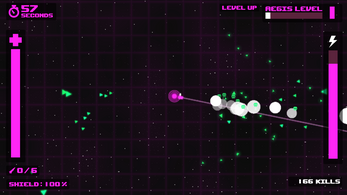 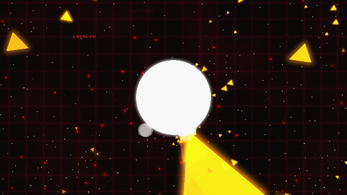 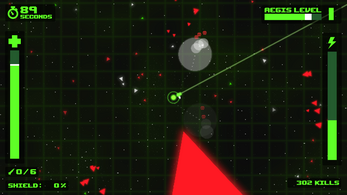 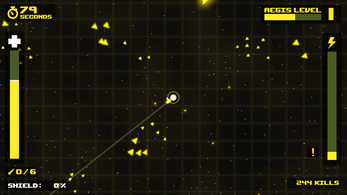 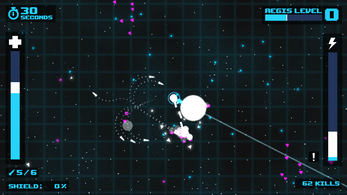